You are here: Home / Blog / IT IS NOT EASY BEING A BONELLI’S EAGLE. WILL YOU HELP US TO HELP THEM?

We have come here to do conservation through photography. We propose you to participate in a new project. Helping a Bonelli’s Eagle couple. How? Taking pictures on them. We explain it more.

The Arribes del Duero is one of the most rugged and unknown areas of Castilla y León. The terraced slopes go down to the river, creating a landscape that is difficult to describe. In some stretches the river runs in a rocky canyon and here is the perfect breeding habitat for the Bonelli’s Eagle. The relative short number of rabbits lead  the Junta de Castilla y León support the conservation of the species by providing supplementary feeding. These contributions should only ensure the reproduction of the Bonelli’s Eagle pairs without in any case making them dependent. 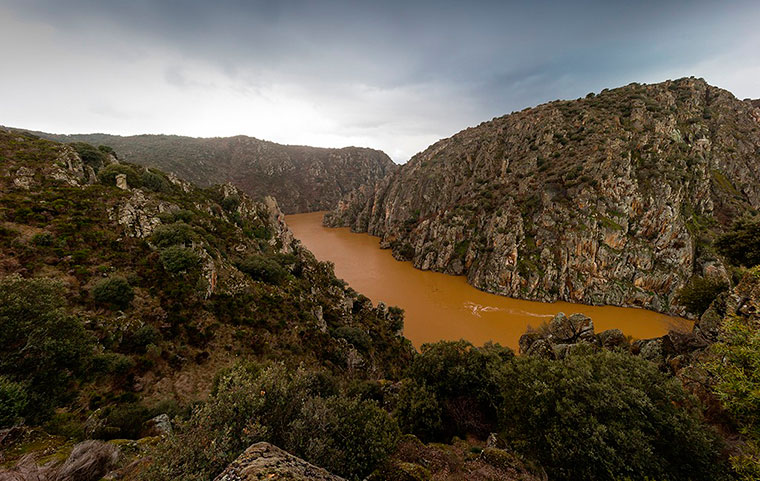 The Arribes del Duero is one of the wildest places in the Iberian Peninsula.

As of 2014, Carlos Sánchez, from Náyade, the company through which Photo Logistics operates in Castilla y León (this deserves a separate post, we will do it), made the proposal to take on the supplementary feeding of a pair of Bonelli’s Eagle and to build a photographic hide. The proposal was accepted, it was beneficial for the Administration that could put its efforts on other projects, for Photo Logistics, which would have a hide of an iconic species and for the Bonelli’s Eagles that would have guaranteed a supplementary feeding.

This couple had not an easy living, a year before Carlos Sánchez began to feed them the male died electrocuted. Like so many others. Soon a young male joined the female who was still established in the area. The young male, let’s call him Esla, did what he could but his inexperience made reproduction difficult despite his efforts and those of the female, which we will name Juana. In spite of everything they took out young Eagles ahead in 2015 and 2016, thanks in large part to the supplementary feeding . 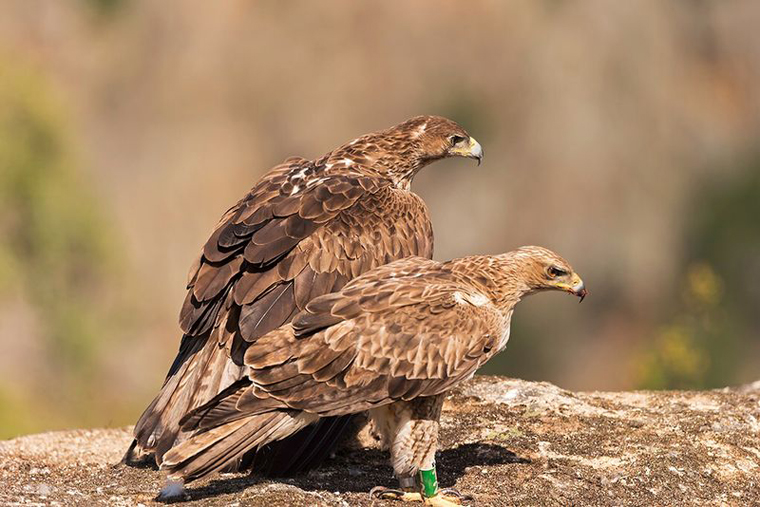 Juana and Esla, one of the Bonelli’s Eagle pairs of the Arribes del Duero.

But, this was just begun.  A wild fire completely destroyed the breeding area of ​​the couple in the summer of 2017. They were moments of many nerves and downhearted for all of us who had been involved in the conservation of the Arribes del Duero. We did not know anything about the Bonelli’s Eagles. One of our hides was completely burned and the landscape was discouraging. But, in conservation, laments are pointless. We had to make a decision. 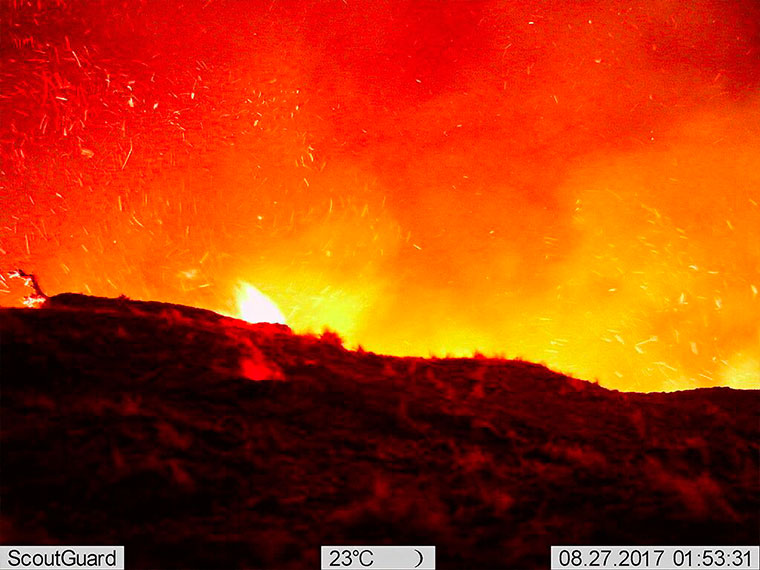 Moment of the fire by our camera-trap 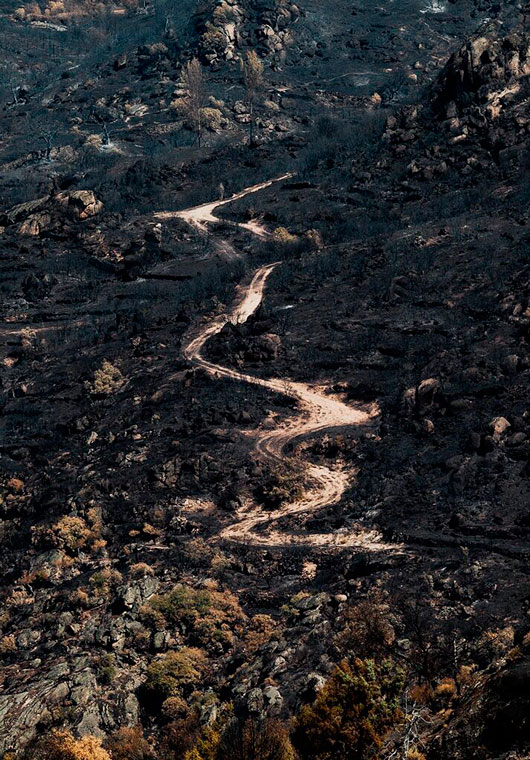 General view a few days after the fire. 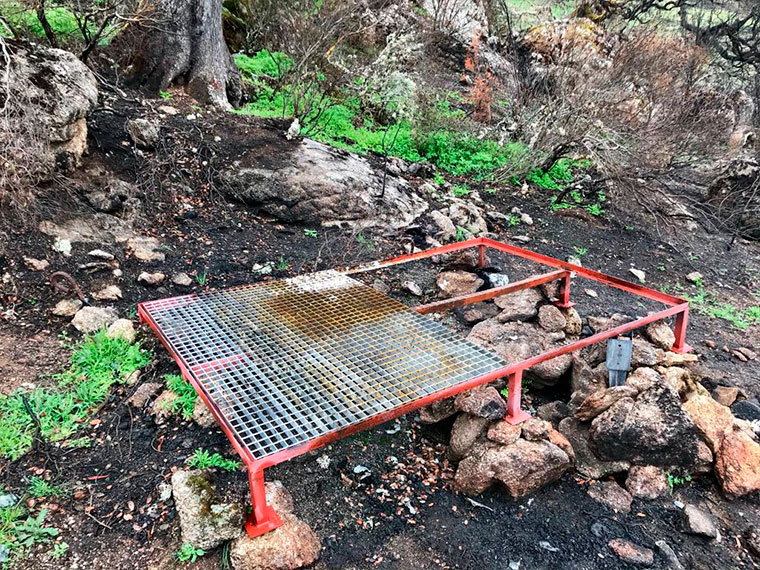 one of our hides was completely burned.

Commercially (we are a committed company, but at the same time we have to pay the salaries), we needed a new hide of Bonelli’s Eagle, and we did it. Well, Carlos did it, with an huge effort he found a different couple and he began to bait them. But, we did not stop thinking about Juana and Esla. At last they appeared in the burned area. We could not abandon them. We resume the supplementary feeding without waiting to take photographers to a burned area. 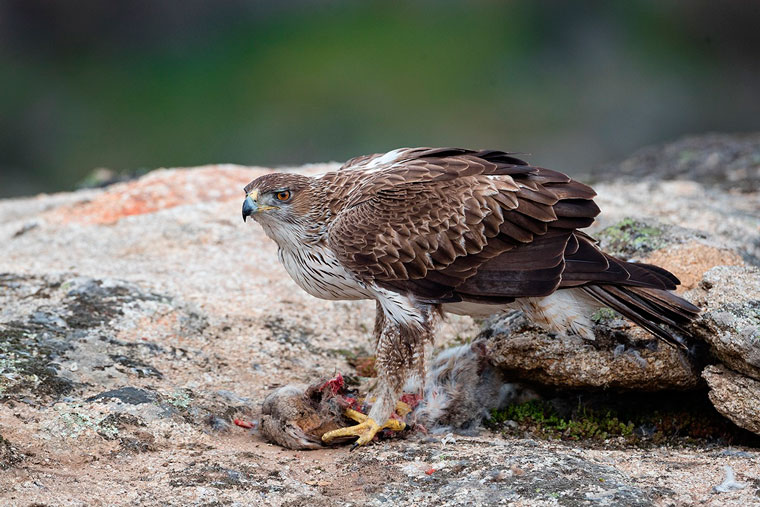 Esla and Juana continue to feed on the stone. 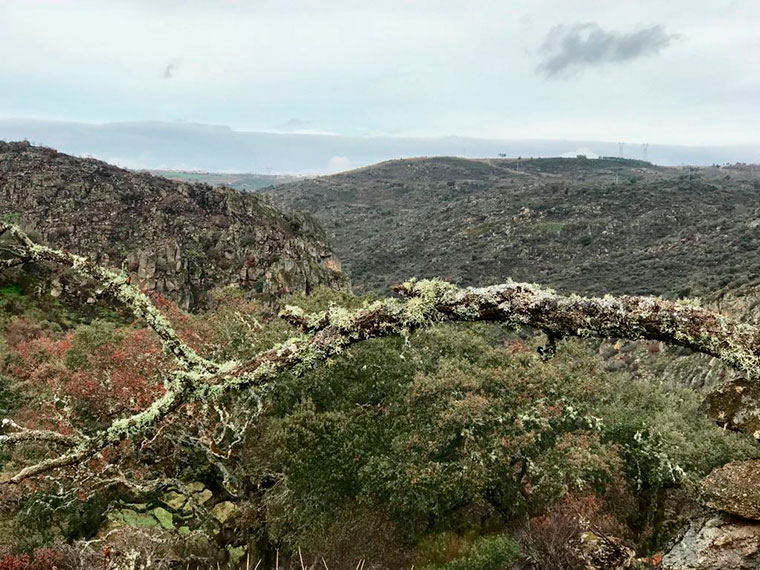 we have put new innkeepers not burned and the vegetation already springs up again in the area.

And here comes our deal to you for: help us to keep the supplementary feeding of Juana and Esla. The area is burned, but the stone where the Bonelli’s Eagles feed is still there, the couple is still there, the hide is still there and they feed on the dead rabbit that Carlos supplies them and we have put some new unburned perches. We propose a very low price from now until the month of June, when the chickens fly: € 100 per person, with the condition that you are two people. You take  photos at a much lower price and we can keep  feeding a pair of Bonelli’s Eagles. Deal?